Public Safety Minister Bill Blair says it was persistent calls from victims’ families for a public inquiry into April’s mass shooting in Nova Scotia — and pressure from members of the province’s federal Liberal caucus — that led him to abandon a plan for a less robust review of the tragedy. 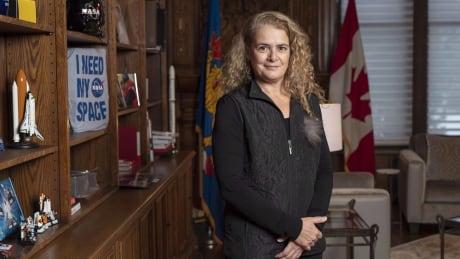 Hundreds of thousands of dollars have been spent to satisfy Gov. Gen. Julie Payette's need for privacy at Rideau Hall, but she still hasn't moved into her official residence almost three years into her five-year mandate, CBC News has learned. 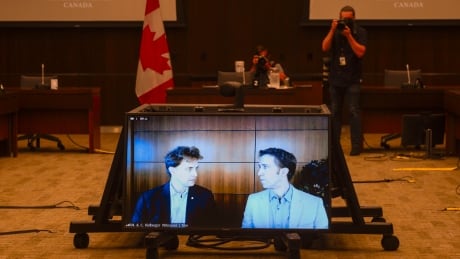 A charity watchdog group told MPs that it dropped its rating of WE Charity after it looked closer at whether the organization was making the difference it intended. 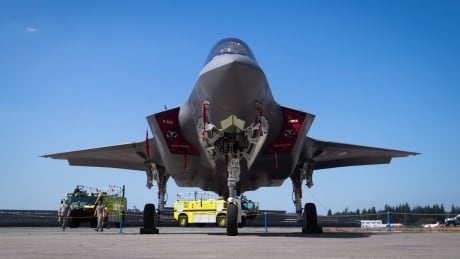 Lockheed Martin, the manufacturer of the controversial F-35 warplane, underscored in a slick presentation what it is already doing for the Canadian aerospace industry and what more it can likely do if the Liberals choose the stealth fighter to replace the country's CF-18s.