More fires, more smoke and more heat. Those are just a few of the things northern Ontario residents can expect in the future according to a scientist who specializes in climate change. David Pearson is a professor in the School of the Environment at Laurentian University in Sudbury and has spent the past decade working with First Nation communities on climate change and its impacts. Pearson said weather patterns are shifting in the north, influenced by large scale changes in the environment and atmosphere. 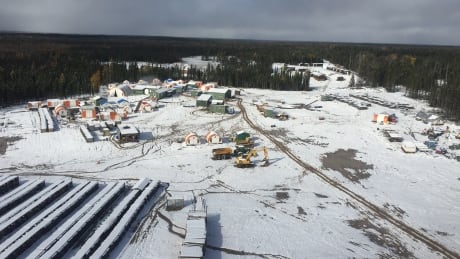 Another Australian company is moving forward with a takeover bid for Noront Resources, issuing a cash offer for all outstanding and issued Noront shares. 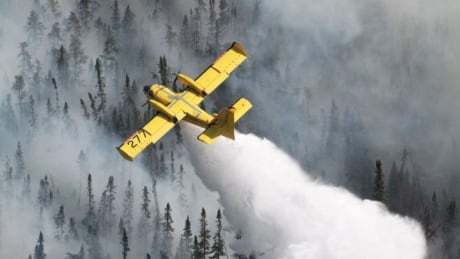 Environment Canada again issued air quality statements for much of the northwest on Tuesday, due to smoke from the more than 140 forest fires burning in the region. 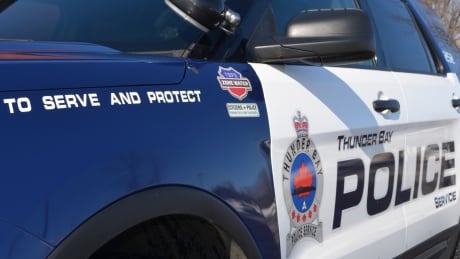 Thunder Bay police are investigating the death of a male in Lake Superior near Marina Park.