A Canadian family and U.S. experts alike say a mentally ill man from Mississauga, Ont., who was convicted for his role in an online terror plot while a teenager shouldn’t be in a supermaximum security prison in Colorado. Instead, they say he should be sent back to Canada where he can serve the remainder of his 40-year sentence and get the psychiatric help he needs. 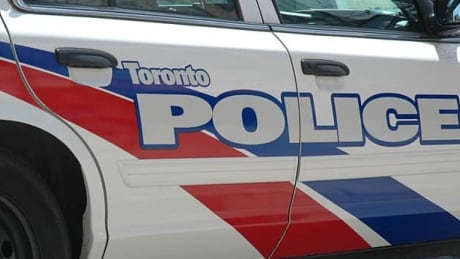 Police were called to the Dunn Avenue and King Street West area shortly before 2:30 a.m. with reports of a shooting. 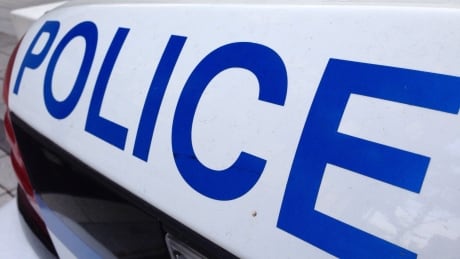 Toronto police were called to the Markham Road and Finch Avenue area around 5 a.m. on Sunday with reports of a shooting. 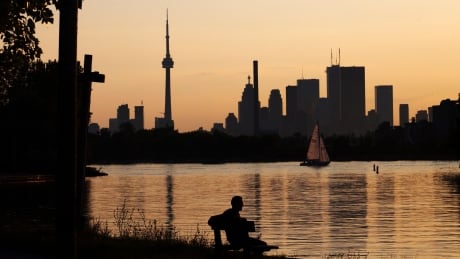 Toronto police are investigating after a man was stabbed during a Saturday night gathering at Ashbridges Bay Park in the city’s east end.