Declaring it “the dawn of a new Middle East,” U.S. President Donald Trump on Tuesday presided over the signing of historic diplomatic pacts between Israel and two Gulf Arab nations that he hopes will lead to a new order in the Mideast and cast him as a peacemaker at the height of his re-election campaign. 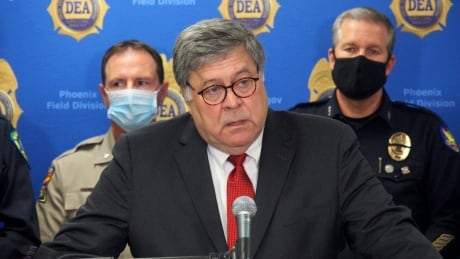 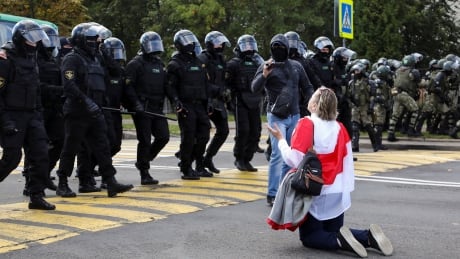 Every weekend for more than a month, the streets of Belarus cities have overflowed with protesters pushing to remove long-serving President Alexander Lukashenko from power. Police have resorted to torture and intimidation to make them stop. CBC spoke to two victims about their efforts to overcome their horrific ordeal. 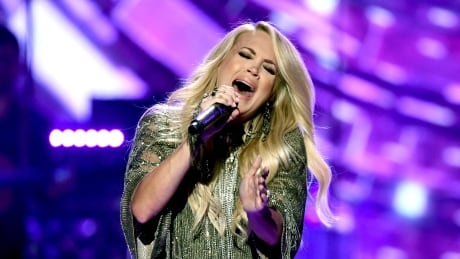 This year the Academy of Country Music Awards is replacing gambling, after-parties and a Las Vegas-style attitude with COVID-19 tests, temperature checks and face masks.