A group of prominent Chinese-Canadians in B.C. is asking the premier to remove a retired judge and lawyer from a provincial advisory committee after he said in a radio interview that Canada’s response to the treatment of ethnic Muslim minority Uyghurs in China is not based on fact. 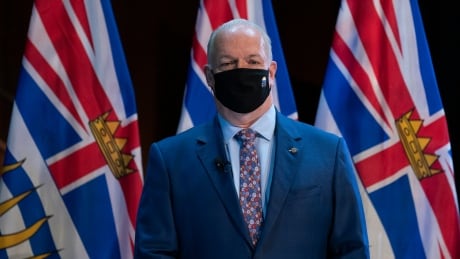 British Columbia's NDP government is set to present its throne speech later Monday, laying out its priorities more than a year after the COVID-19 pandemic began. 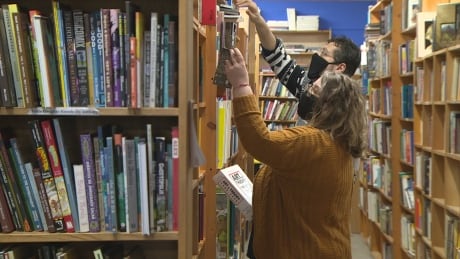 Independent bookstore owners in Vancouver say the pandemic has driven a rush of sales. 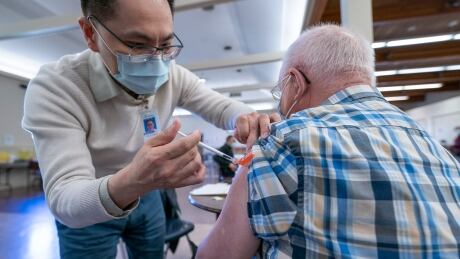 Health officials are providing their first live COVID-19 update since Thursday at 3 p.m. Monday. It's been two weeks since sweeping measures were put in place to try and limit infections.